This guide provides information on Title IX and Sexual Harassment

This guide explores Title IX as it relates to sexual assault and sexual harassment during the current and previous presidential terms, as well as the issues presented today with the changes now in place. It uses a combination of:

The Basics of Title IX 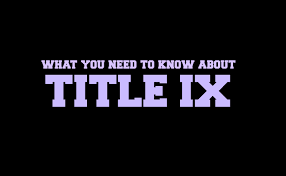 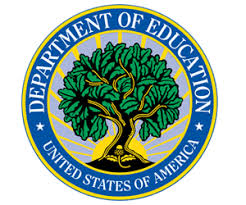 What is Title IX

"No person in the United States shall, on the basis of sex, be excluded from participation in, be denied benefits of, or be subject to discrimination under any education program or activity receiving Federal financial assistance." - Title IX, Cornell Law School Legal Information Institute (20 U.S.C, §1681 - 1972).

Title IX is a federal civil rights statute that was first passed by Congress in 1972. Title IX encompasses several aspects of education and personal rights, including protection against sexual assault and sexual harassment on campuses across the United States. Title IX has changed and developed over the years to encompass a larger population of people within educational institutions. The implementation of Title IX under President Obama led to increased accountability on the part of educational institutions to report, investigate, and potentially reprimand each claim of sexual assault and harassment that was brought to the institution's attention. However, since the election of President Trump, the accountability of educational institutions has been diminished allowing each institution to decide for itself the level of investigation and reprimand it chooses to put in place. Today Title IX is in flux, due to the changes that have occurred since President Trump's election and appointment of Betsy DeVos as head of the Department of Education. While some changes to Title IX have already been put in place, there has been a backlash. Ultimately Title IX may continue to change during this presidential term, and in the future. 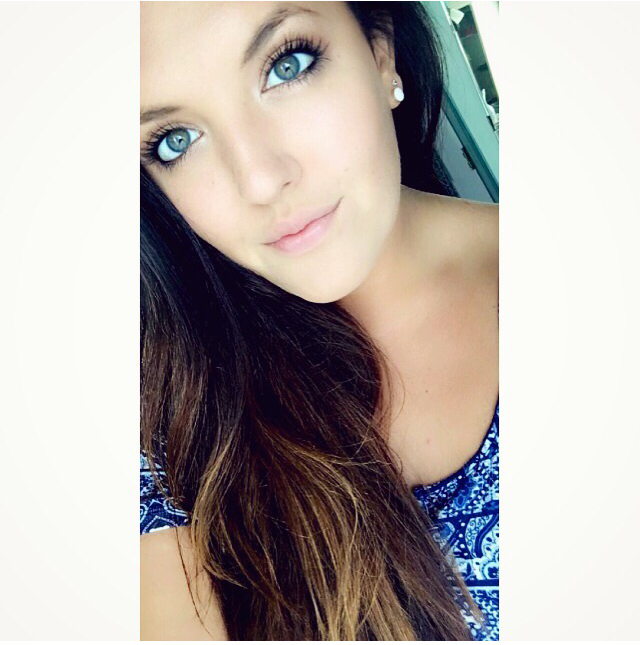 Since 2011 the Government has conducted 458 investigations of Colleges for the possible mishandling of reported sexual violence. Out of those 458 cases, 121 have been resolved. The average duration of a case is 2.1 years.