This guide provides resources by trying to assist in understanding the Taking Clause under the Fifth Amendment. Furthermore, it will only highlight federal law. The guide enables the analysis through: 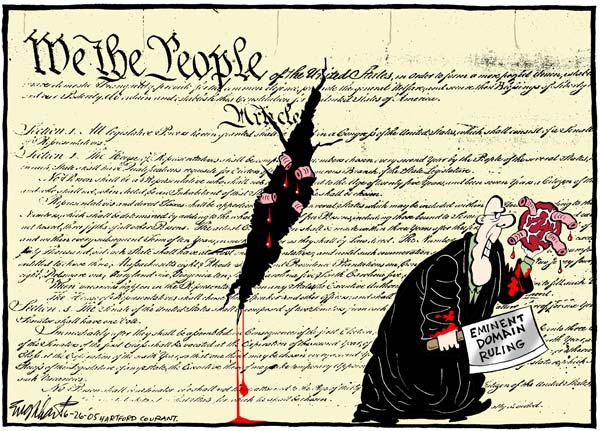 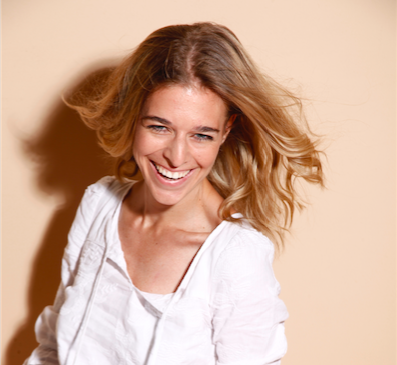 Below are relevant  terms that may be used for further research: