"The existence of a constitutional right to die is currently under consideration by the United States Supreme Court on review of a decision by the Ninth Circuit that Due Process of the Fourteenth Amendment confers a substantive right to assisted suicide, Compassion in Dying v. Washington, 79 F.3d 790 (9th Cir. 1996)(en banc), and the more careful decision by a panel of the Second Circuit that New York's distinction between refusals of treatment by the terminally ill (lawful) and assisted suicide (unlawful) violates the Equal Protection Clause of the Fourteenth Amendment."

"A doctor is allowed by law to end a person's life by a painless means, as long as the patient and their family agree."

"A doctor assists a patient to commit suicide if they request it."

“A law legalizing the self-administration by a terminally ill person of life-ending medication prescribed by a physician.”

"Right to Refuse Treatment. Every competent adult has the right to refuse unwanted medical treatment. This is part of the right of every individual to choose what will be done to their own body, and it applies even when refusing treatment means that the person may die."

What is the right to refuse treatment?

"Watching a loved one suffer through an agonizing illness or medical condition can be very difficult, especially when it is terminal. But when all hope is lost and the patient no longer has the will to live, does she have the right to end her life? It depends. Federal law does not specifically protect the act of mercy killing, nor does it prohibit the practice altogether. Instead, the right to assisted suicide (also sometimes known as "death with dignity" or "the right to die") is established by state law."

* Death with Dignity' Laws by State on FindLaw.com

Do Patients Have the Right to Refuse Medical Treatment?

There are four goals of medical treatment—preventive, curative, management, and palliative. “When you are asked to decide whether to be treated or to choose from among several treatment options, you are choosing what you consider to be the best outcome from among those choices. Unfortunately, sometimes the choices you have won't yield the outcomes you prefer. Whether you have the right to refuse care depends on the patient's circumstances and the reasons why you choose to refuse care.” 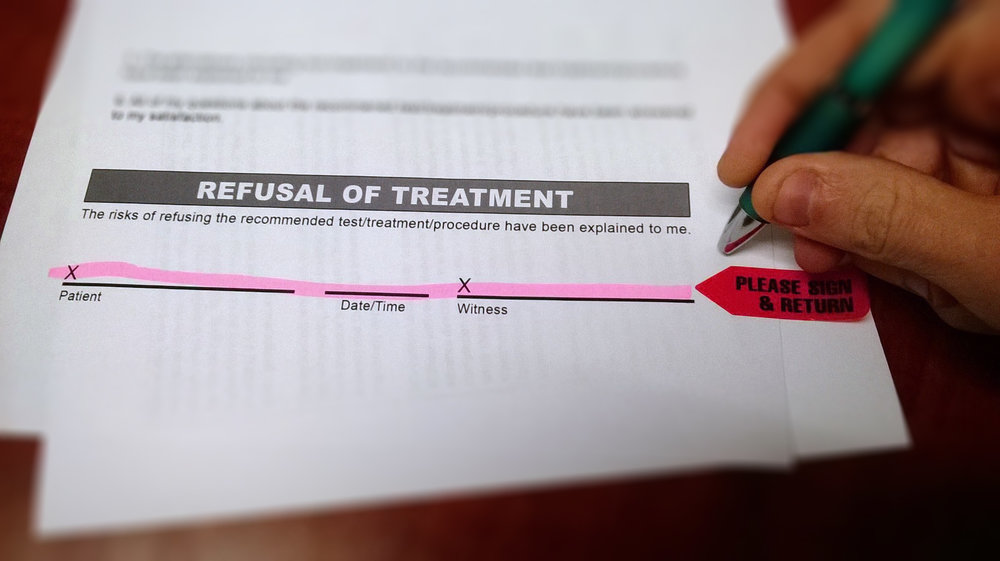 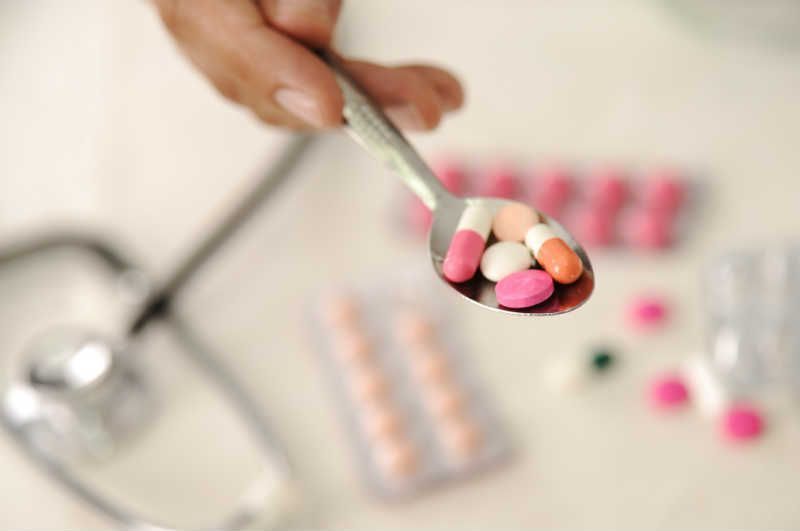 "Although the popular term “right to die” has been used to describe the debate over end-of-life decisions, the underlying issues include a variety of legal concepts, some distinct and some overlapping. For instance, “right to die” could include issues of suicide, passive euthanasia (allowing a person to die by refusal or withdrawal of medical intervention), assisted suicide (providing a person the means of committing suicide), active euthanasia (killing another), and palliative care (providing comfort care which accelerates the death process). Recently, a new category has been suggested—physician-assisted suicide—that appears to be an uncertain blend of assisted suicide or active euthanasia undertaken by a licensed physician." 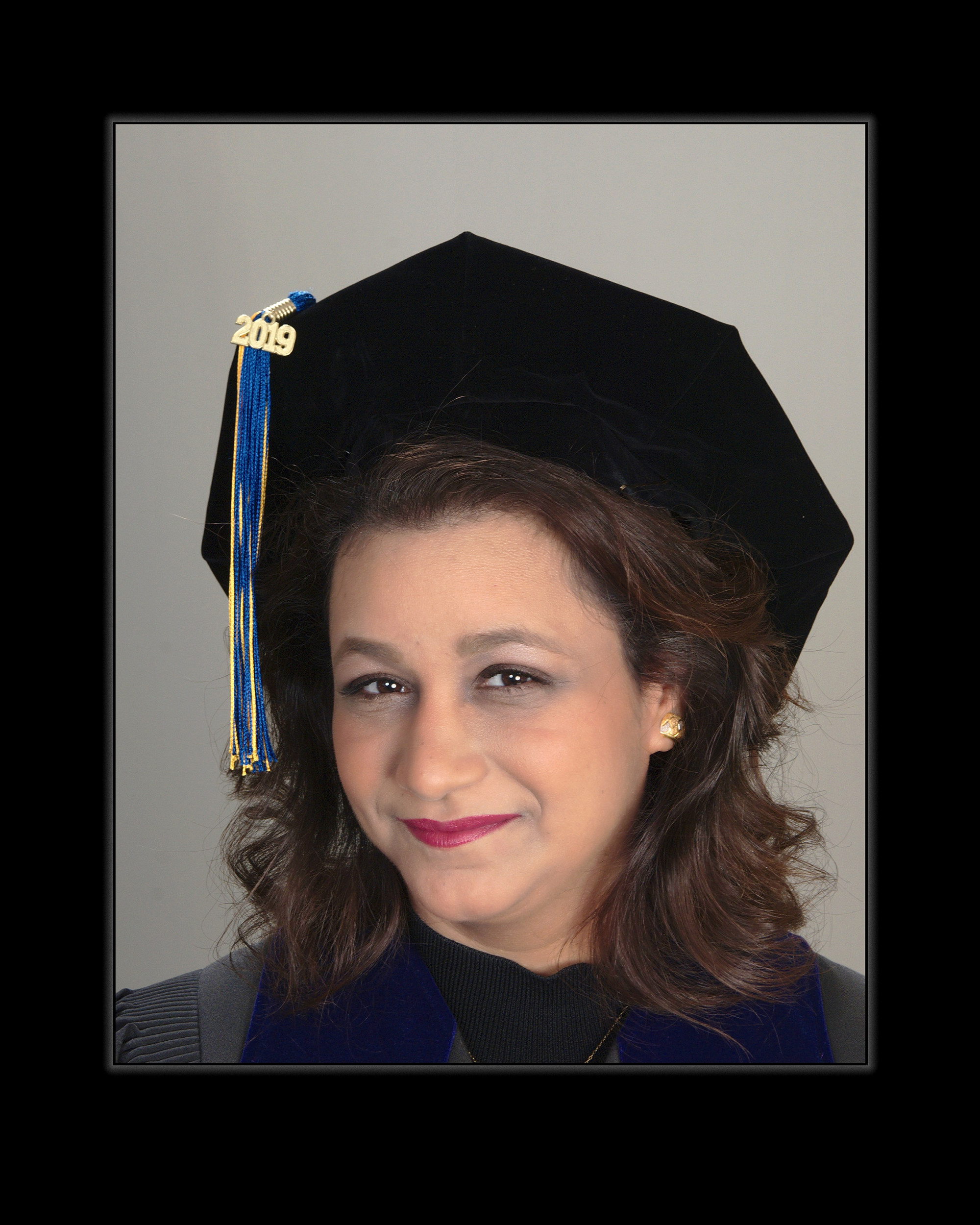 New York’s Medical Aid in Dying Act: What You Should Know