New York State (N.Y.S.) is one of the few states with rent control and rent stabilization laws. This Guide explores the Rent Control Laws (RCL) and Rent Stabilization Law (RSL) in N.Y.S., as well as  in New York City (N.Y.C.) using: 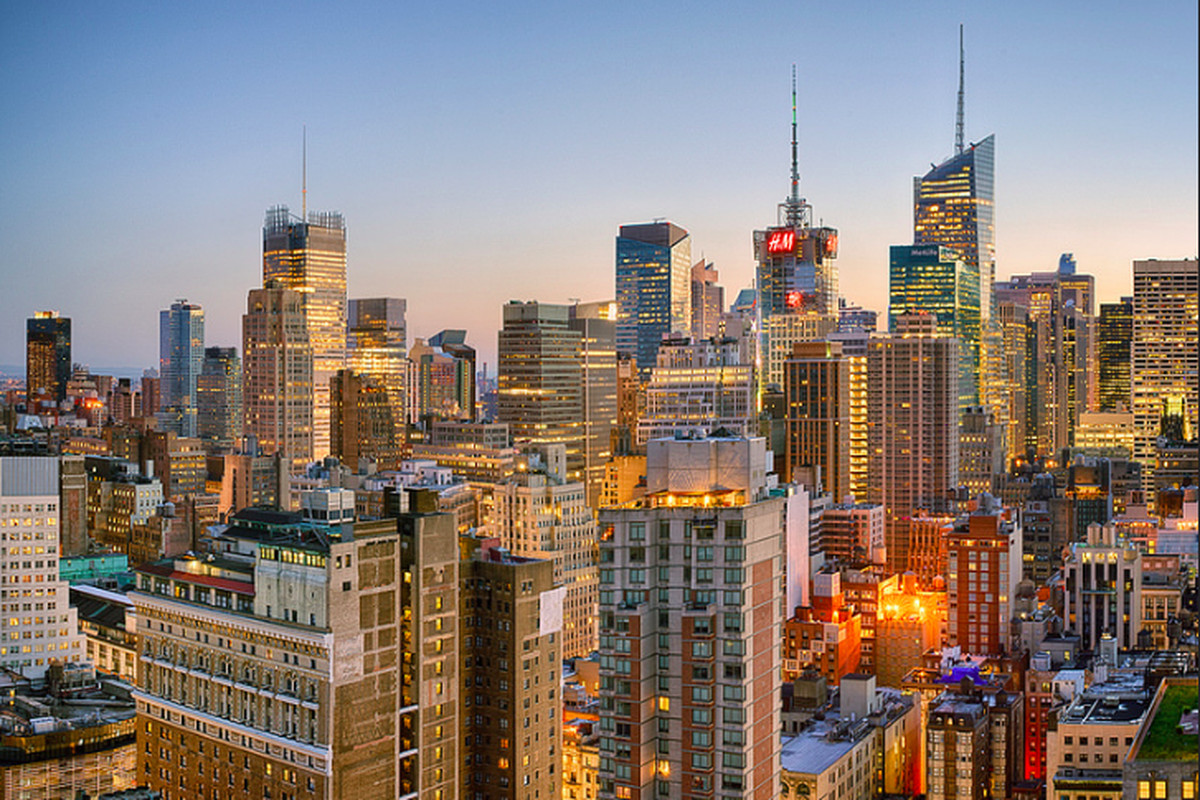 As the Depression took hold in the U.S., many citizens struggled financially, particularly in N.Y.S. and N.Y.C. As early as 1936, it was clear there was a housing shortage looming, yet not much was done to address it.

It was not until 1942, near the end of World War II, when President Roosevelt signed the Emergency Price Control Act into law.  The EPCA established a national regulatory scheme with price controls that were applied to rental apartments, including in N.Y.  When WWII ended, and the economy normalized, the EPCA expired.

In its place, Congress enacted the Federal Housing and Rent Act (FHCA) of 1947 which exempted newly constructed buildings (post 1947), but left those pre-1947 buildings under regulation.  The date of February 1, 1947, as the initial occupancy date, remains the determining date for control status of a building.

Upon the expiration of the Federal rent controls, N.Y.S. enacted the Emergency Housing Rent Control Law of 1946.  Under this law, limits were placed on the amount a landlord may charge for an apartment, as well as a landlord's ability to evict rent-controlled tenants.  Also as part of this law, the Temporary State Housing Rent Commission was created to administer the law and regulations.  At this time, approximately 2,500,000 rental units were placed under state control, with 85% of the the rent-controlled residences located in N.Y.C. This law was extended with the Emergency Housing Rent Control Law of 1950.

A decade later, as the law was set to expire, Governor Rockefeller appointed the Committee to Study Rents and Rental Conditions (Special Committee) to determine if the law should be extended, as well as what changes would be necessary.  The Special Committee held hearings to learn about the concerns of landlords, tenants and civic organizations.  After these hearings, recommendations were made to keep the rigid restrictions on landlords, and to impose further regulations to address sales price valuation in fair return cases.  Landlords were selling, and reselling, rent controlled buildings at inflated prices so that each new landlord could implement rent increases based on the gouged purchase price.

Addressing these concerns. the N.Y.S. legislature enacted the Emergency Housing Rent Control Law of 1961. Then, using this enabling legislation, the N.Y.C. adopted the regulations as N.Y.C. Rent Control and Rehabilitation.  Unfortunately, the success of this program was short lived, as another housing shortage occurred in N.Y.

To address this second bout of housing issues, the N.Y.C. Rent Stabilization Law was passed in 1969. It was specifically stated that the law was necessary to address "unjust, unreasonable, and oppressive rents and rental agreements . . .profiteering, speculation and other disruptive practices."  (RSL § YY51-1.0.).  The RSL entitled owners of rest-stabilized buildings to rent increases established by the Rent Guidelines Board (RGB).  The RGB would determine appropriate increases annually based on the building owners' operating and maintenance expenses.  Rent stabilization furthers protections available to tenants beyond the amount of rent charged.  For example, tenants are entitled to receive services such as lease renewal.  Violations of these rights of tenants can result in civil cases against the landlord.  One interesting aspect of the RSL was that enrollment and compliance with the program was voluntary.  However, the law included a provision that those landlords whom did not register with the Rent Stabilization Association (RSA), would be placed under rent control regulation.  This was such a severe repercussion that approximately 98% of eligible owners registered within the first 6 months.

To deal with the specific concerns of the RSL, the law established 2 organizations - the RSA and the RGB.  The RSA, a private association of landlords, was tasked under the 1969 law to draft a code that detailed the terms and conditions of the tenants' occupancies, the registration of all stabilized owners, as well as the collection of dues to finance the law's administration.

The RGB, an independent city agency composed of landlord and tenant representatives, was tasked with determining the rent increases for the year.  They are responsible for studying price and cost information for those apartments in pre-war and post-war housing to determine the appropriate housing percentage increase for the year. 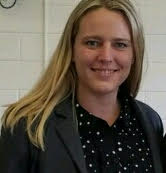