This guide addresses the advent and prominence of Parental Alienation, as it exists in New York Family Law matters.

This guide explores Parental Alienation (PA) and Parental Alienation Syndrome (PAS), as it pertains to New York Custody cases.  Both PAS and PA  come up in court cases, around the country.  Notably, attorneys and men’s rights organizations have become aware that PAS is a viable option for obtaining custody and at the very least, an operational way to throw a monkey wrench into the family law system.  Even though the courts are inclined to rule PAS as inadmissible, pursuant to controlling standards, the principles surrounding PAS remains an issue in litigating family law cases.

Parental Alienation Syndrome (PAS) is a theory labeled and promoted by the late Dr. Richard Gardner, a child psychiatrist, who developed the theory based on observations of his own clients.  Dr. Gardner first introduced the syndrome in 1985 and further embellished upon the theory through his writings and books, which he self-published.  In his 1985 paper, Dr. Gardner described the syndrome as a psychological disturbance brought about by custody litigation. Specifically, he explained that PAS is prevalent in high conflict custody cases.

In custody cases, where  an allegation of child abuse or sexual abuse exists, whether parent or child reported, Gardner says it is a clear indication of PAS and should be addressed accordingly.  In his own words, Gardner asserts that, “Investigation of sexual abuse claim may cause greater damage than that done by the abuse.” (Dallam, S. J. (1998). Dr. Richard Gardner: A review of his theories and opinions on atypical sexuality, pedophilia, and treatment issues. Treating Abuse Today, 8(1), 15-23.) 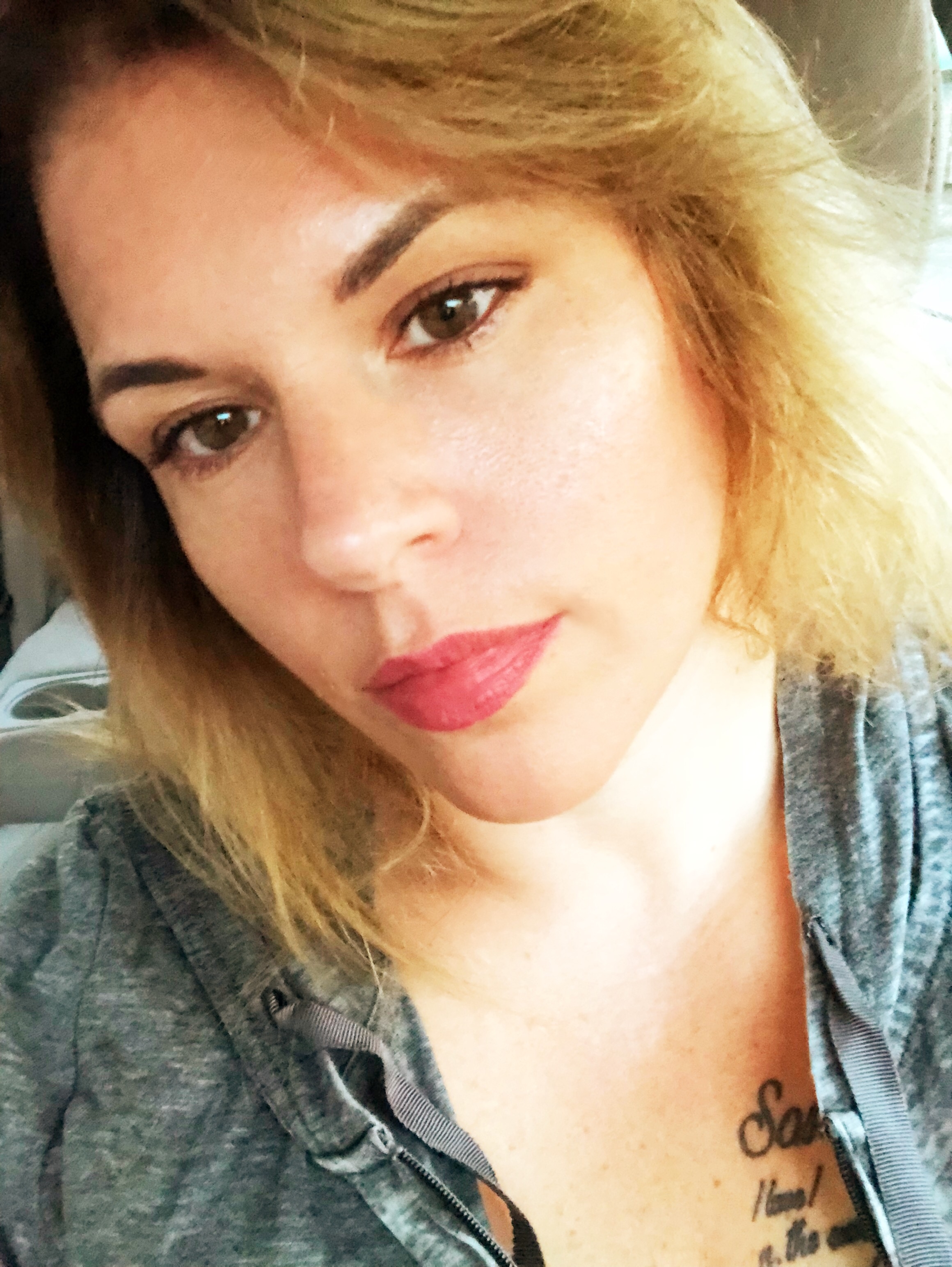