What is Factory Farming?

As defined by the Merriam-Webster Dictionary, a factory farm is a large industrialized farm, especially a farm on which large numbers of livestock are raised indoors in conditions intended to maximize production at minimal cost.  The American Society for the Prevention of Cruelty to Animals (ASPCA) defines a factory farm as a large, industrial operation that raises large numbers of animals for food with a primary focus on profit and efficiency at the expense of animal welfare.  The very definition of factory farming is inclusive of animal cruelty and abuse, and the legislation relating to this industry has been tailored to allow this cruelty and abuse to continue. 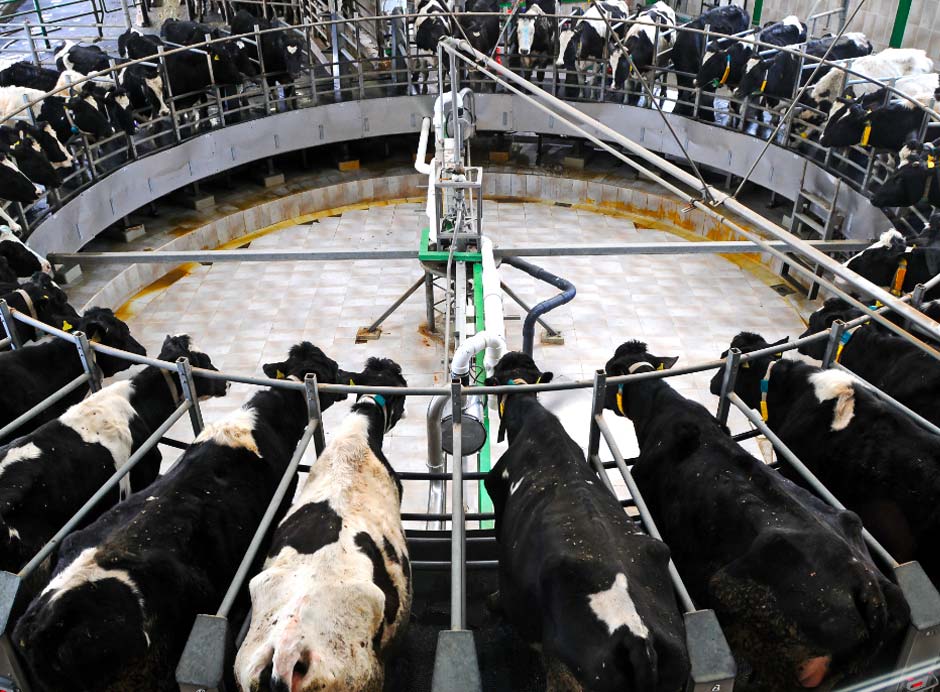 A Brief History of Modern Agriculture: The Origin of Factory Farming

The United States was founded as an agrarian society.  Farms were generally small to medium sized, and animals roamed freely about the farmers' land.  Farmers began fencing in their livestock in the late 1800s.  In the late 1920s, poultry became the first large-scale farmed animal.  For nearly fifty years, chickens were the only factory-farmed animals, brought inside and raised in large numbers for egg production and eventual slaughter.  In the 1970s, pig farmers succumbed to the mass production process and began shifting to factory farming.  Cow farmers followed suit.  Today, roughly 94% of all animals farmed for human consumption are raised on factory farms.  This type of farming operation is often referred to as a Concentrated Animal Feeding Operation or CAFO. 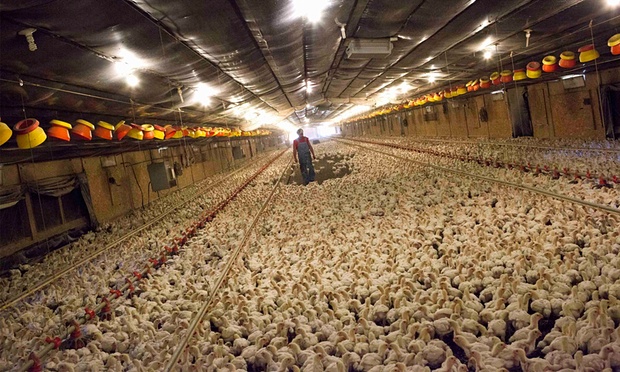 No federal laws protect animals on factory farms.  However, two federal laws are designed to protect factory-farmed animals but only in the context of transport and slaughter.  Both laws exclude poultry and the Humane Methods of Livestock Slaughter Act exempts practices of religious slaughter such as Kosher or Halal.  The 28-Hour Law requires animals being transported via ground methods such as trucking to be unloaded for food, water, and rest every 28 hours.  The Humane Methods of Livestock Slaughter Act requires that animals be properly rendered incapable of feeling pain prior to slaughter.  Both acts have proven difficult to monitor, enforce, and prosecute resulting violations.  States also have the power to legislate on behalf of factory-farmed animals although most state laws exclude farmed animals from their animal cruelty laws.  Many states have also implemented ag-gag laws to prevent whistle-blowing on factory farms. 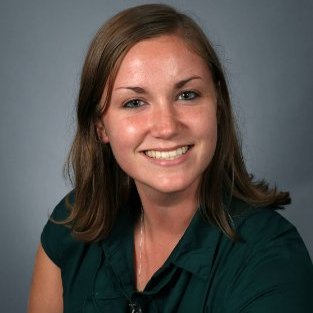