This research guide provides resources for understanding the current role arbitration, plays in the entertainment industry. The following tabs will help explain its role: 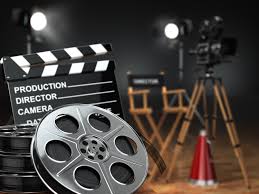 "Arbitration is a dispute-resolution process in which the disputing parties choose one or more neutral third parties to make a final and binding decision resolving the dispute."

Mediation is "a dynamic, structured, interactive process where a neutral third party assists disputing parties in resolving conflict through the use of specialized communication and negotiation techniques."

Litigation means "to prosecute or defend a legal action; pursue a legal cause."

Alternative Dispute Resolution (ADR) is "an attempt to resolve a dispute without a court proceeding, for example arbitration or mediation."

Over the last two decades, alternative dispute resolution (ADR) in the entertainment industry has been a growing trend for resolving legal disputes. Most entertainment agreements and disputes revolve around the complexities of contract law. Entertainment lawyers often include arbitration clauses in contracts to avoid litigation and opt for arbitration. When a dispute arises between two parties, they often want a quick resolution.

As a consequence of the fast-paced world of the twenty-first century, the desire for quicker resolutions leads to many settlements. However, when both parties cannot agree on a settlement, the next step usually is mediation. If this fails, arbitration is the last step. In Hollywood, litigation is portrayed as the most common dispute resolution technique, but anyone who has been involved in litigation knows it can be years before the court hears a case. Those unfamiliar with the law see the TV trials depicted as lasting as long as an episode of Law and Order or Suits. In reality, litigation is a costly and time-consuming approach that can take many years, and thus is not commonly chosen. 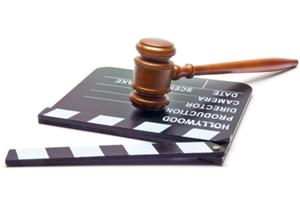 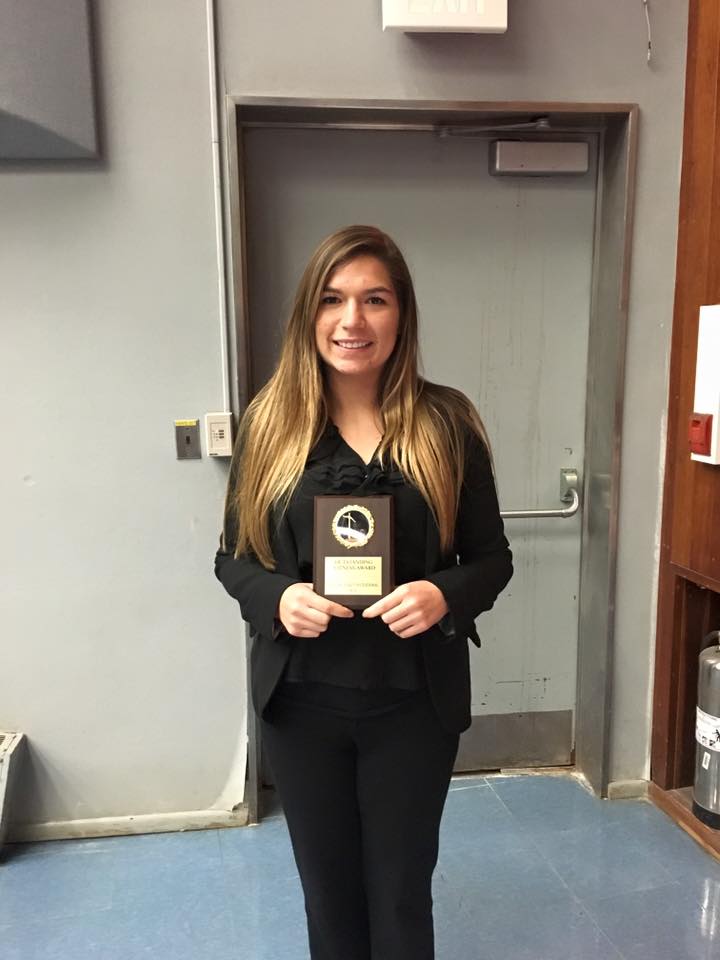