This research guide facilitates the analysis of Civil Rights under the Commerce Clause using:

The Commerce Clause is contained in Article I, Section 8 of the United States Constitution. It reads: "To regulate Commerce with foreign Nations, and among the several States, and with the Indian tribes."

The Constitution Annotated contains legal analysis and interpretation of the United States Constitution. The Commerce Clause is found in Section 8, Clause 3: Power to Regulate Commerce. 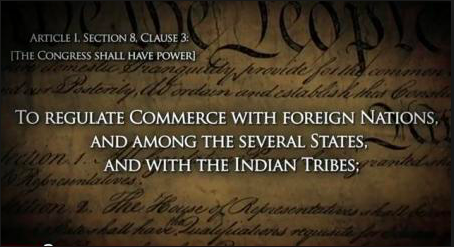 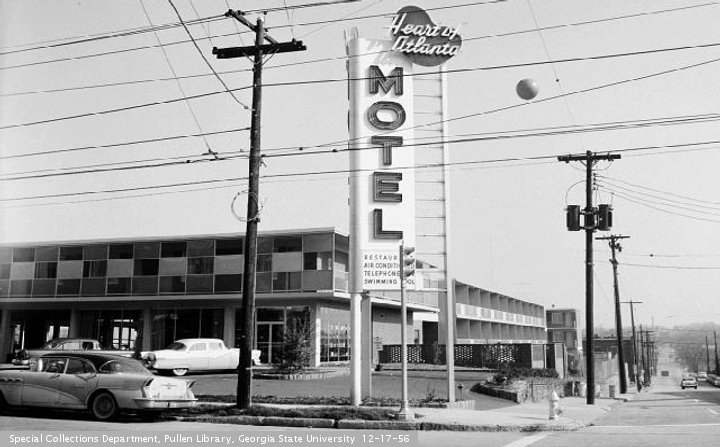 In 1964, the Supreme Court of the United States rendered two landmark decisions in connection with civil rights under the Commerce Clause. These cases are Katzenbach v. McClung, 379 U.S. 294 (1964) and Heart of Atlanta Motel v. United States, 379 U.S. 241 (1964). In these decisions, the Court held that Congress was within its Commerce Power in prohibiting discrimination in restaurants and motels which had a substantial effect on interstate commerce. In Katzenbach, the Court held the restaurant could not discriminate on the basis of race because a substantial portion of the food served in the restaurant had moved through interstate commerce. Similarly, in Heart of Atlanta, the Court held that the motel could not discriminate on the basis of race because the majority of the motel's patrons were traveling from out of state, and thus, this would affect interstate commerce. 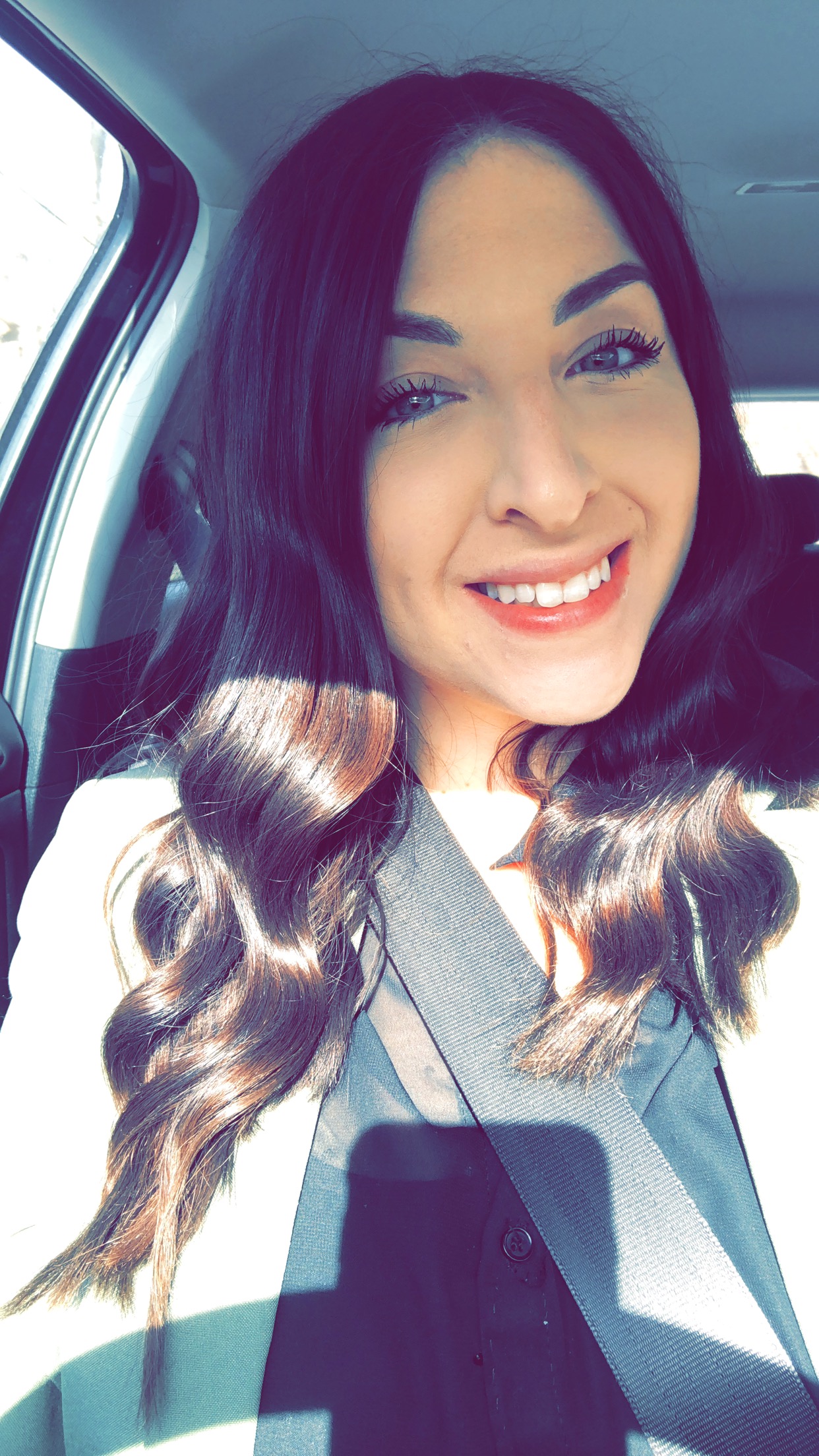