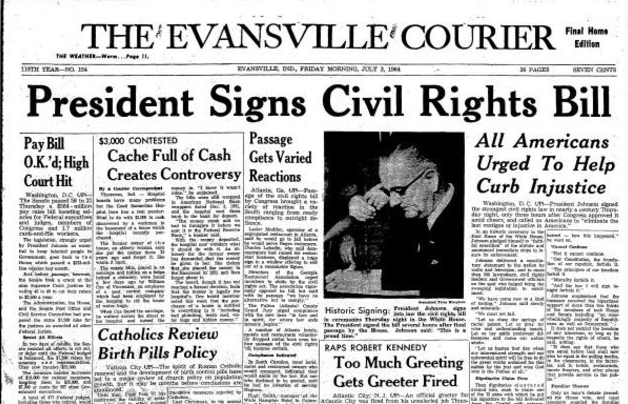 The legislation was initially proposed by President John F. Kennedy but was opposed in the Senate. President Kennedy sought to give "all Americans the right to be served in facilities which are open to the public- hotels, restaurants, theaters, retail stores, and similar establishments." Following President Kennedy's assassination, President Lyndon B. Johnson pushed the bill forward, urging legislators that "no memorial oration or euology could more eloquently honor President Kennedy's memory than the earliest possible passage of the civil rights bill for which he fought so long."

Following its passage, the Act lacked any real enforcement authority. The Equal Employment Opportunity Commission could investigate only external claims of discrimination, and then refer cases to the Justice Department for litigation if reasonable cause was found. However, in 1972,Congress passed the Equal Employment Opportunity Act which amended Title VII of the Civil Rights Act, and gave the Commission authority to enforce its provisions by initiating its own litigation. The Commission also defined discrimination for the first time following its creation, a term that was not included in the Civil Rights Act of 1964. 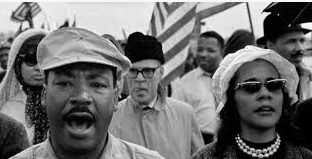