The following are the oral argument and briefs filed in the Katzenbach v. McClung case, which are helpful to a researcher in understanding the arguments of both parties: 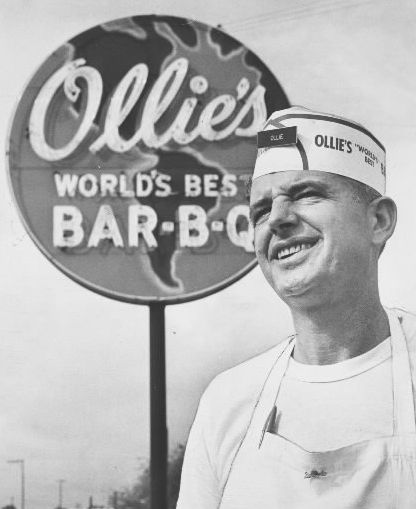 Katzenbach v. McClung, 379 U.S. 294 (1964) was decided by the United States Supreme Court on December 14, 1964. Ollie's Barbecue was a family owned restaurant in Birmingham, Alabama, which was located 11 blocks from an interstate highway.

Congress passed the Civil Rights Act of 1964 which prohibited segregation in public places. McClung, the owner of Ollie's, challenged the provision of the Act prohibiting racial discrimination in hotels, restaurants, and public recreation areas on the ground that Congress could not impose these regulations on private businesses. 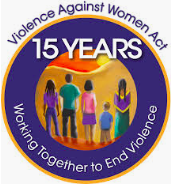 In Anisimov v. Lake (982 F. Supp 531, N.D. Ill. 1997), the District Court for the Northern District of Illinois held that the Civil Rights Remedy of the Violence Against Women Act of 1994 did not violate the Commerce Clause. The court reasoned that Congress had a rational basis to conclude that gender-motivated violence had a substantial effect on interstate commerce, and the remedy was a reasonably adapted means to Congress's intended goal of eliminating such violence. The court emphasized that the standard of review in cases involving the Commerce Clause has been narrow and deferential. The court went on to say that "judicial review in this area is influenced above all by the fact that the Commerce Clause is a grant of plenary authority to Congress. This power is complete in itself, may be exercised to the utmost extent, and acknowledges no limitations other than those prescribed in the constitution." Id. at 534.