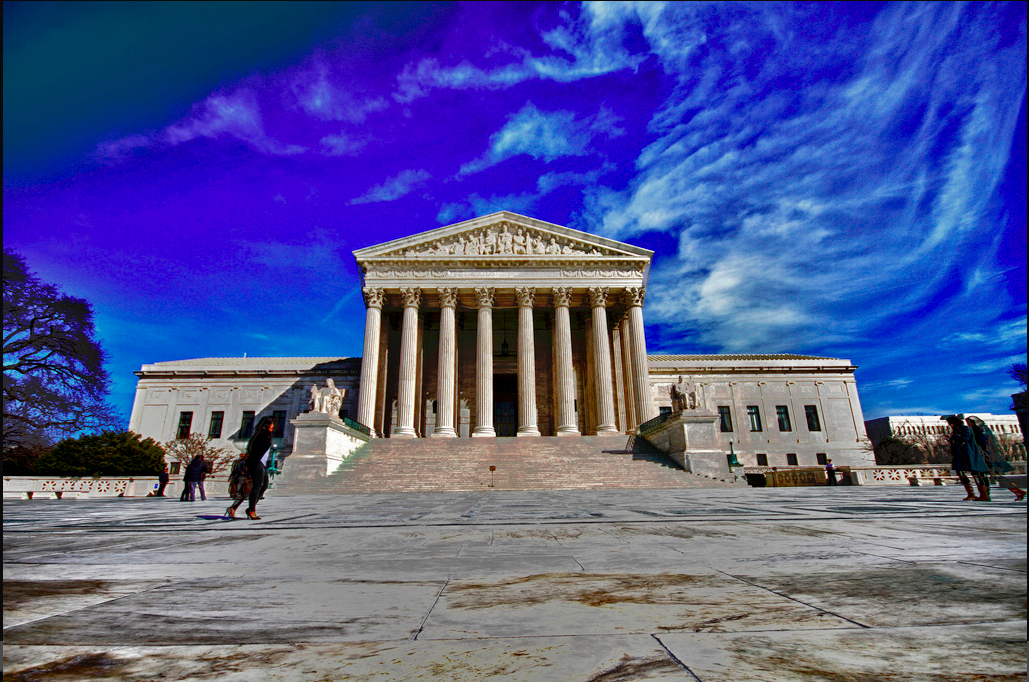 The Heart of Atlanta Motel was located in Atlanta, Georgia and positioned near Interstates 75 and 85. The motel refused to rent motel rooms to black patrons, in violation of the Civil Rights Act of 1964. Title II Of the Civil Rights Act forbade racial discrimination in hotels, motels, theaters, restaurants, and all other public accommodations engaged in interstate commerce.

The owners of the Heart of Atlanta Motel filed suit in federal court, challenging the Civil Rights Act on the basis that Congress had exceeded its Commerce Clause power to regulate interstate commerce. The owners also argued that the Act violated their Fifth Amendment rights by depriving them of the right to run their business as they saw fit, which included choosing their patrons.

The unanimous Supreme Court rejected the owner's arguments, and found that the motel was clearly engaged in interstate commerce, as most of the motel's clientele were from out of state. The Court concluded that Congress's power over interstate commerce includes the power to regulate local activities in both the state of origin and destination, which might have a substantial effect on interstate commerce.

Oral arguments on October 5, 1964, in front of the Warren Supreme Court.