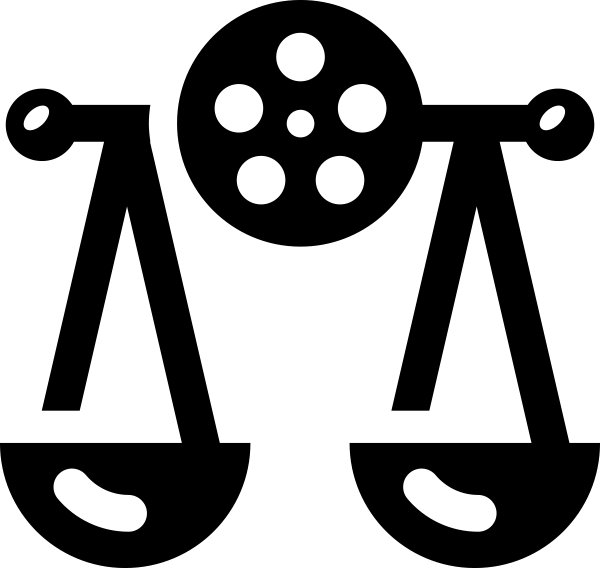 The entertainment industry has moved away from litigation and has made efforts to utilize ADR for resolving disputes. Arbitration should be considered at the top of the ADR list. The entertainment world revolves around contractual agreements. Providing arbitration clauses inside these contracts will ensure quicker resolutions to disputes in the midst of tight schedules. Arbitration safeguards the continuing business relationship the parties must maintain with each other. Arbitration is the best ADR technique for parties to choose in entertainment disputes when settlements are un-attainable, confidentiality is valued, and the desire for a quick and binding resolution is warranted. 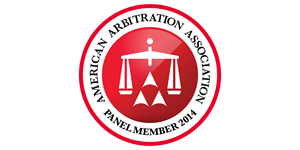