Petitioner's parents purchased two lots in the 1960.In 1994, the first lot was given to petitioner. In 1995, the other lot was given to the second petitioner. Each lot is under one acre in size. Petitioners became interested in selling only one lot and sought a variance from St. Croix, which was denied. The State Court of Appeals confirmed that a local ordinance had merged the two lots into one.Therefore, petitioners were only permitted to sell both lots as a single combined lot. 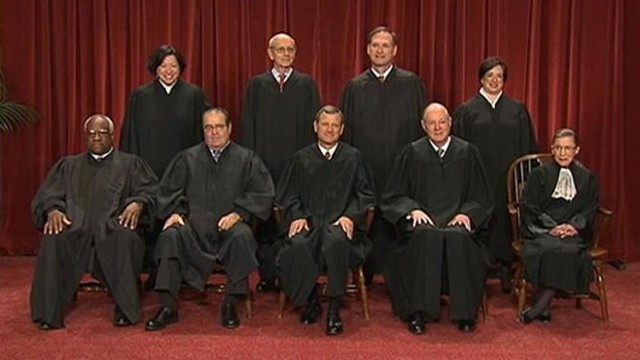