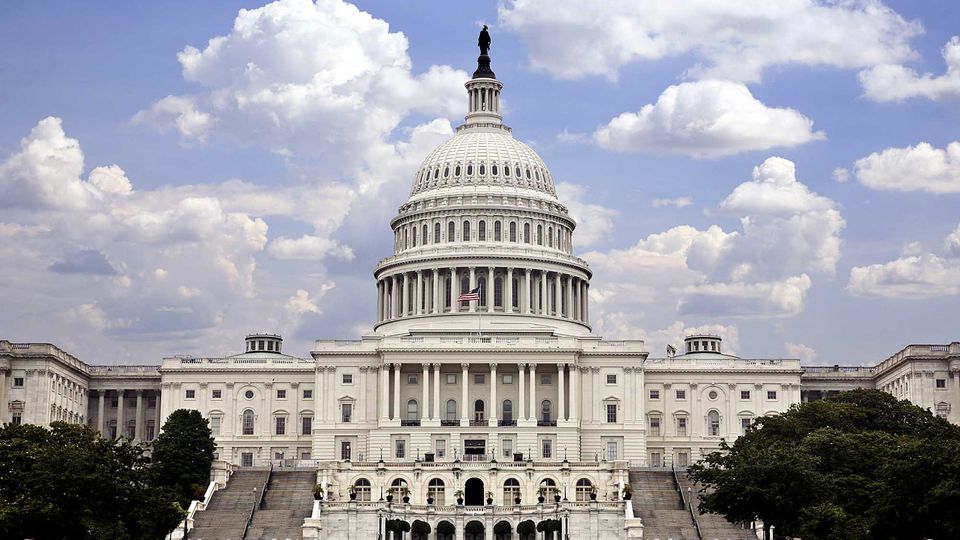 The U.S. for over a decade now has been attempting to find appropriate routes of compensating and protecting its citizens from terrorism.  After the attacks on September 11, 2001, Congress has made it one of its top priorities, attempting to satisfy constituents’ need to bring the perpetrators of 9/11 to justice.

President Obama was a vocal opponent to this legislation.  Obama recognized that there were issues with this bill that those in Congress were ignorantly ignoring.  It wasn’t that President Obama did not exhibit compassion for the victims of the 9/11 attacks, or that the president did not believe any justice should be sought, but he did not agree with the methods that this bill used to obtain retribution.  He foresaw the potential damage that JASTA could bring with its passage.  Obama was afraid the Act would be a detriment to the country’s standing within the global community, and that the changing opinions on sovereign immunity within Congress would have dire repercussions for the rights of U.S citizens and their government.  Obama did not keep his displeasure with the outcome to himself, expressing how he thought the members of Congress let themselves become persuaded into casting a vote for legislation based on politics, and the present, perhaps changing, attitudes of the victims and families of the September 11 attacks.  Obama held little back in his veto message.  Therefore, disregarding the dangerous precedent JASTA set forth into international relations.

Former President Obama’s White House Press Secretary, Josh Earnest, stated on April 14, 2016, before the Senate voted on the legislation, that “the concern that we have is simply this: it could put the United States and our taxpayers and our service members and our diplomats at significant risk if other countries were to adopt a similar law."

Hearing: S. 2040, the Justice Against Sponsors of Terrorism Act by the Subcommittee on the Consititution and Civil Justice