Kiobel v. Royal Dutch Petroleum, 133 S. Ct. 1659 (2013), is a landmark U.S. Supreme Court decision. The Supreme Court held that the presumption against the extraterritorial application of U.S. law applies to claims under the Alien Tort Statute, and nothing in the text, history, or purposes of the statute rebuts that presumption. Thus, even where a claim "touches and concerns" the territory of the U.S., it must do so with sufficient force to displace the presumption against extraterritorial application. Id. at 1669. 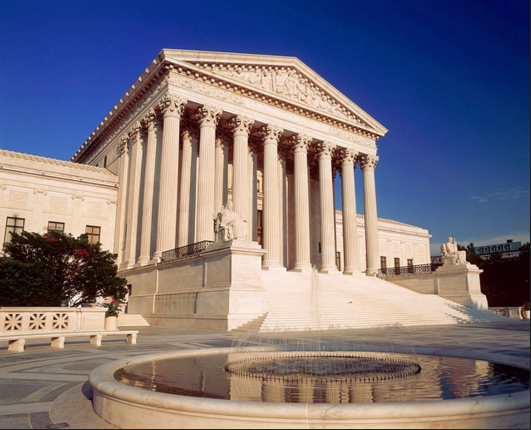 Petitioners, Nigerian nationals residing in the United States, filed suit in federal court under the ATS, alleging that respondents - certain Dutch, British, and Nigerian corporations - aided and abetted the Nigerian Government in committing violations of the law of nations in Nigeria. The complaint alleges that the Nigerian military and police forces attacked villages, beating, raping, killing and arresting residents and destroying or looting property, and further alleges that respondents provided food, transportation, and compensation, as well as allowing the Nigerian military to use respondents' property as a staging ground for attacks.

The District Court dismissed some claims, affirmed in part and reversed in part. Judge Cabranes, writing for a divided panel, held that the plaintiff's claims were unjustifiable because the ATS does not apply to corporate defendants. The Supreme Court granted certiorari to consider this issue, but subsequently requested new briefs from the parties to address "whether... the ATS allows courts to recognize a cause of action for violations of the law of nations occurring within the territory of a sovereign other than the United States." (132 S. Ct.  at 1738, 1738 (2012)).

The case was argued before the Supreme Court, which affirmed the dismissal. Writing for the majority, Chief Justice Roberts began by explaining that the ATS provides a “grant of jurisdiction” for a “modest number of international law violations.” The question was whether a claim under this grant “may reach conduct occurring in the territory of a foreign sovereign.” As Chief Justice Roberts explained, in determining whether statutes apply extraterritorially, there is a presumption that “[w]hen a statute gives no clear indication of an extraterritorial application, it has none.” Chief Justice Roberts concluded that the ATS falls within the ambit of the presumption against extraterritoriality. (133 S. Ct. 1659, 1664 (2013)).

Following Kiobel, the Supreme Court has reiterated the principle of comity, i.e., the 'presumption' that United States law governs only domestically and does not exercise sovereign authority over any other country, unless the claims touch and concern the territory of the United States, and they must do so with sufficient force to displace the presumption against extraterritorial application. Chief Justice Roberts remarked that "mere corporate presence" in the U.S. is insufficient to cause displacement; however, he failed to elaborate which facts would suffice to displace the presumption. Furthermore, it is important to keep in mind that federal courts can only recognize claims which meet the requisite definite content and acceptance among civilized nations (Sosa v. Alvarez-Machain, 542 U.S. 692, 694 (2004)). It follows that international law, not domestic law, governs the scope of liability for violations of customary international law, which may also limit who can properly be named a defendant. 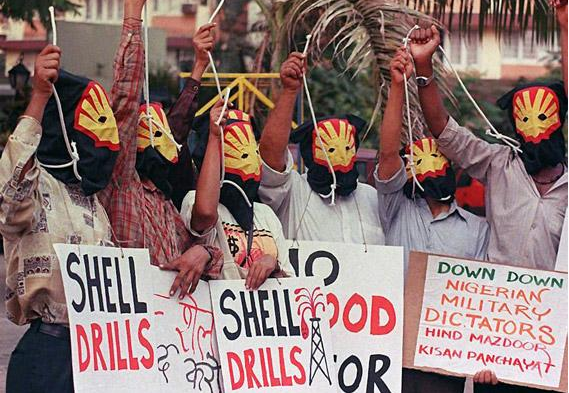 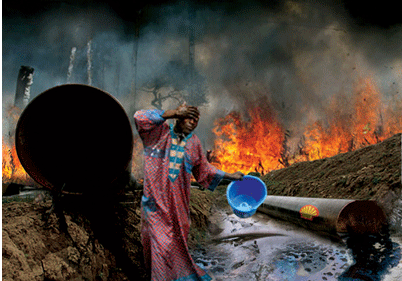 The following are selected briefs filed in Kiobel v. Royal Dutch Petroleum. These briefs allow a researcher to understand the issues presented by the case, as well as the arguments made for and against each issue: