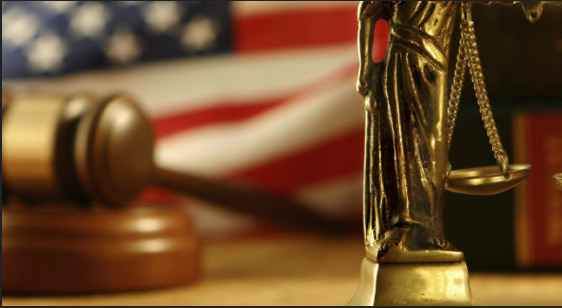 "The district courts shall have original jurisdiction of any civil action by an alien for a tort only, committed in violation of the law of nations or a treaty of the United States."

The ATS comes from a single sentence in the Judiciary Act of 1789. The ATS has no written legislative history; however, it clearly established federal jurisdiction over three common law torts as violations of international law: 1) Acts of Piracy; 2) Violations of Safe Conducts; and 3) Interference with the Rights of Ambassadors.

Historical Origins of the ATS

"The Alien Tort Statute's historical origins are murky... the ATS was enacted as the Alien Tort Clause - a provision in Section 9 of the Judiciary Act of 1789, drafted by Oliver Ellsworth. Because the Clause lacks a 'legislative history,' however, it is difficult to establish definitively what Ellsworth and the First Congress meant to accomplish with the provision." - William S. Dodge,  The Historical Origins of the Alien Tort Statute: A Response to the "Originalists", 19 Hastings Int'l & Comp. L. Rev. 221, 222 (1996).

The Alien Tort Statute, "frequently referred to as the Alien Tort Claims Act ("ATCA")... impl[ies] that Congress passed the measure as a separate act, in which case one would expect to find legislative documents from which Congress' intent might readily be divined. Such is not the case, however, leading many legal scholars to begin their quest for the true meaning and purpose of the statute from the intent of the Constitution’s framers and their envisioned interrelationship between the federal government and state governments in matters touching on foreign affairs, as well as the new courts’ function with respect to interpreting and applying international law." - Jennifer K. Elsea, Cong. Research Serv., RL32118, The Alien Tort Statute: Legislative History and Executive Branch Views 2 (2003).

Legislative History of the ATS 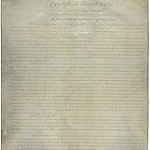 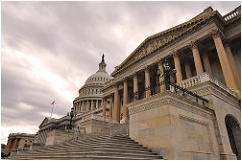 It would have established that direct participation with specific intent to commit the alleged tort as the legal standard for defendant liability under the Act. It would have required courts to decline jurisdiction over an alien tort claim if: (1) the alien claimant has not exhausted adequate and available remedies in the place where the alleged tort occurred; or (2) the President certifies in writing that the exercise of jurisdiction will have a negative impact on U.S. foreign policy interests.

It would have required claims under the Act to be brought within 10 years from the date of the alleged tort.