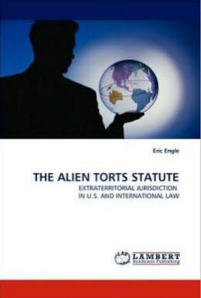 "The Alien Torts Statute" by Eric Engle; ISBN 3838355784; Publication Date 2010-7-6. "Engle examines the ATS and Torture Victims Protection Act in depth, includes a detailed catalogue of the procedural obstacles which courts impose on litigants to avoid frivolous lawsuits and details how plaintiffs may overcome such obstacles." 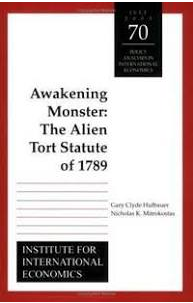 Awakening Monster: The Alien Tort Statute of 1789 by Gary Clyde Hufbauer and Nicholas K. Mitrokostas; ISBN 0881323667. "In this analysis, Hufbauer and Mitrokostas examine the chilling impact the ATS could have on trade and foreign direct investment. They trace its history from the original intent to recent court interpretations, including a look at class-action suits over asbestos and apartheid. They provide an economic picture of the potential scope of ATS litigation, cite the possible collateral damage, and review the impact that ATS rulings could have on global relations. The authors recommend measures Congress should take to limit expansive court interpretations."

Corporate Responsibility for Human Rights Impacts: New Expectations and Paradigms by Lara Blecher, Nancy Stafford, Gretchen Bellamy, ISBN: 1627223916. "Written by a highly respected panel of experts, this book examines the difficult and nuanced questions associated with corporate accountability from all sides. This book contributes unique and thoughtful perspectives, legally grounded and passionately contended, to the ongoing dialogue about the intersection of human rights and corporate responsibility. This book considers the question: how will lawyers and courts deal with the thorny issue of extraterritoriality in transnational litigation brought against companies for human rights abuses abroad?"

Kurtis A. Kemper, Construction and Application of ATS - Tort in Violation of Law of Nations or Treaty of United State, 64 A.L.R. Fed. 2d 417 (2012).* ** Comprehensive summary and commentary on the Alien Tort Statute regarding construction and application.

Francis C. Amendola et. al., Jurisdiction under Alien Tort Claims Act, 3 C.J.S. Aliens §188 (2016). * **The Alien Tort Claims Act does not allow United States courts to recognize a cause of action for violations of the law of nations occurring  within the territory of a sovereign other than the United States. There is a presumption against extraterritorial application of United States law. Even when the Act's claims touch and concern the territory of the United States, they must do so with sufficient force to displace the presumption against extraterritorial application of federal law.

Francis C. Amendola et. al., Jurisdiction under Alien Tort Claims Act - Exercise of jurisdiction in particular circumstances, 3 C.J.S. Aliens §189 (2016).* ** A private individual will be held liable under the Alien Tort Claims Act if he or she acted in concert with the state, i.e., under color of law. In making that determination, courts look to the standards developed for finding state action in claims brought under the color of law civil rights statute. However, while state actors are the main objects of the law of nations, individuals may be liable under the law of nations for some conduct, such as war crimes, regardless of whether they acted under color of law of a foreign nation. 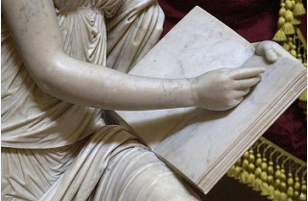 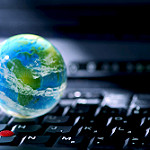