How Caselaw is Shaping the ATS Landscape 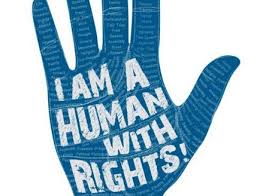 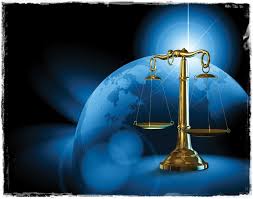 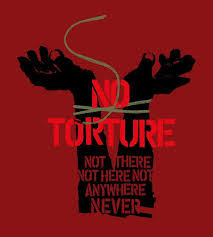 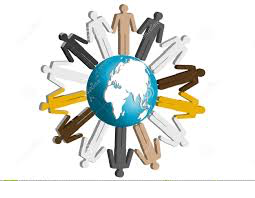 The following WestlawTopics and Key Numbers may be useful in finding case law and secondary sources. Westlaw subscription required.

24k763 Violations of Law of Nations

106I Nature, Extent and Exercise of Jurisdiction in General

170BX(B) Actions by or Against Nonresidents; "Long-Arm" Jurisdiction

221k10.29 Actions Against Sovereign or Instrumentality

393II Liabilities of and Claims Against United States

The Second Circuit held that deliberate torture perpetrated under the color of official authority violates universally accepted norms of international human rights law regardless of the nationality of the parties, and, thus, whenever an alleged torturer is found and served with process by an alien within the borders of the United States, the Alien Tort Statute provides federal jurisdiction. This incident occurred in Paraguay and opened the door for the use of the ATS for aliens to assert jurisdiction in federal court for human rights violations and other violations of international law.

The issues range from environmental torts and expropriation to torture, genocide, and even piracy. While many advocates see great promise in the ATS, others foresee a slippery slope where courts are intervening in U.S. foreign policy, which are affairs strictly reserved for the other branches of government. It is only where the nations of the world have demonstrated that the wrong is of mutual, and not merely several, concern, by means of express international accords, that a wrong, generally recognized, becomes an international law violation within the meaning of the ATS.  (Center for Constitutional Rights for additional summary)

The Supreme Court held that the ATS does not create a separate cause of action for violations of the law of nations; rather, it was intended only to give courts jurisdiction over traditional law of nations cases, for example, those involving violations of safe conduct, infringement of the rights of ambassadors, and piracy. When deciding whether an alleged norm of international law is sufficiently definite that violation thereof will support cause of action that district may hear under the Alien Tort Statute (ATS), district court, in absence of any treaty, or of any controlling executive or legislative act or judicial decision, must resort to the customs and usages of civilized nations and, as evidence thereof, to works of jurists and commentators, not for their speculations as to what the law ought to be, but for trustworthy evidence of what the law really is. (The Center for Justice and Accountability for additional summary)

According to the Supreme Court, considerations of international comity weighed against subjecting a German corporation to general jurisdiction in California in an action under the Alien Tort Statute (ATS) and the Torture Victim Protection Act (TVPA) brought by Argentinian citizens based on acts of its Argentinian subsidiary. (SCOTUSblog for additional summary)

The Second Circuit held religious organizations' mere presence in the United States was insufficient to establish conduct that “touched and concerned” the United States, as required for court's jurisdiction to hear claims under the Alien Tort Statute (ATS) for slavery and involuntary servitude by individuals who were allegedly taken from their parents as children by the religious organizations, told that their parents were dead, and subjected to a forced migration program in which they were sent from Europe to perform forced labor in Australia.

The following are selected briefs, arguments, and opinions filed in the various cases. These briefs allow a researcher to understand the issues presented by the case, as well as the arguments made for and against each issue: