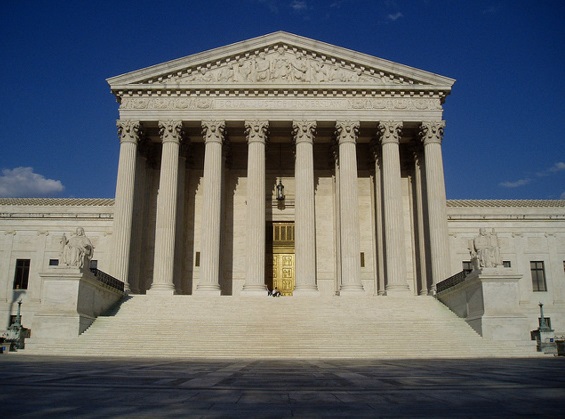 Analyses and Discussions of the Case