What is a Surrogate-Parenting Agreement? 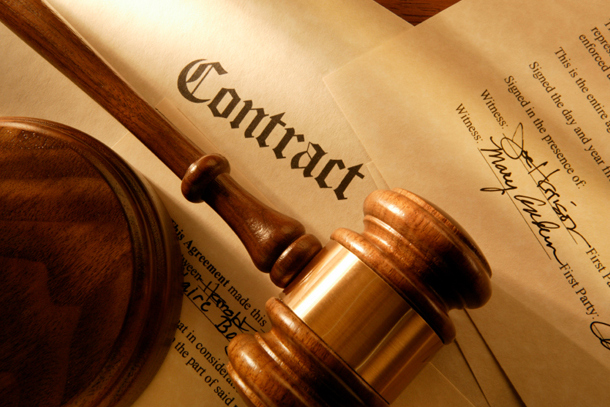 "A contract between a woman and typically an infertile couple under which the woman provides her uterus to carry an embryo throughout pregnancy; esp., an agreement between a person (the intentional parent) and a woman (the surrogate mother) providing that the surrogate mother will (1) bear a child for the intentional parent, and (2) relinquish any and all rights to the child. • If the surrogate mother is married, her husband must also consent to the terms of the surrogacy contract. The agreement usu. provides that the woman will relinquish to the couple any parental rights she may have upon the birth of the child. Complex issues arise concerning who is the parent of the resulting child: the genetic donor of egg or sperm, a spouse of either donor, the surrogate, or the person intending to care for the resulting child? American jurisdictions are split on the interpretation and enforceability of these contracts."
Black's Law Dictionary 1674 (10th ed. 2014). 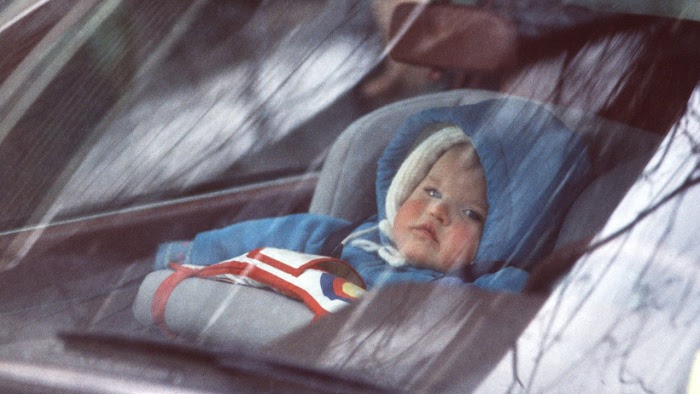 In The Matter of Baby M, 109 N.J. 396 (1988) was a seminal case in family law because it was first court ruling in the United States involving surrogacy and a surrogate-parenting agreement.

William and Elizabeth Stern were not able to have children and decided to contact the Infertility Center of New York for help. The Sterns were connected with Mary Beth Whitehead who agreed that she would be a surrogate for them through artificial insemination. They also agreed that Ms. Whitehead would give up the child and her parental rights to the Sterns after the baby's birth. For her services, Sterns would pay Whitehead $10,000, and a contract was signed outlining the terms. However, when Ms. Whitehead gave birth to a healthy baby girl, instead of giving the child to the Sterns, she fled with her to another state. The Sterns sued Ms. Whitehead in New Jersey state court, asking the court to enforce the surrogacy contract. The trial court enforced the surrogacy contract, and the Sterns got full custody of the child. Ms. Whitehead appealed to the Supreme Court of New Jersey. The Supreme Court affirmed in part, reversed in part and remanded the case back to the trial court.

The Supreme Court of New Jersey held that surrogate contracts conflicted with public policy. Specifically, the court found that the surrogate contract conflicted with laws that proscribed monetary payments for adoptions, laws that required proof of parental unfitness before the court could terminate parental rights, and laws that made surrender of custody and consent to adoptions revocable. The Supreme Court of New Jersey restored Whitehead’s parental rights and nullified the adoption that was part of the original surrogacy contract but remanded the case to the lower court for the completion of "best interest of the child" analysis. 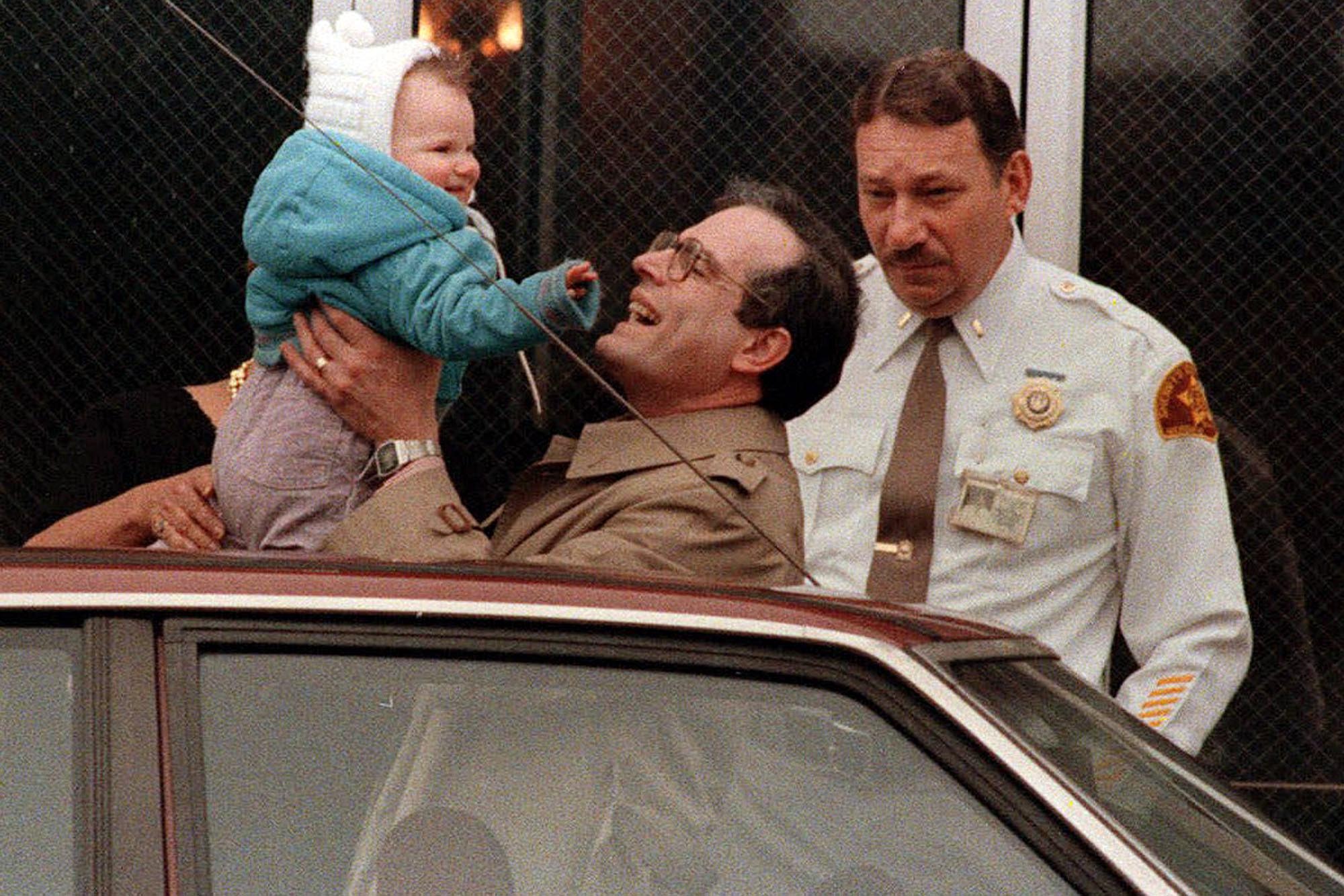 On remand, the biological father (William Stern) received primary custody of the baby after the court determined that it was in the best interest of the child. Ms. Whitehead was given visitation rights and was kept on the birth certificate as the legal mother. 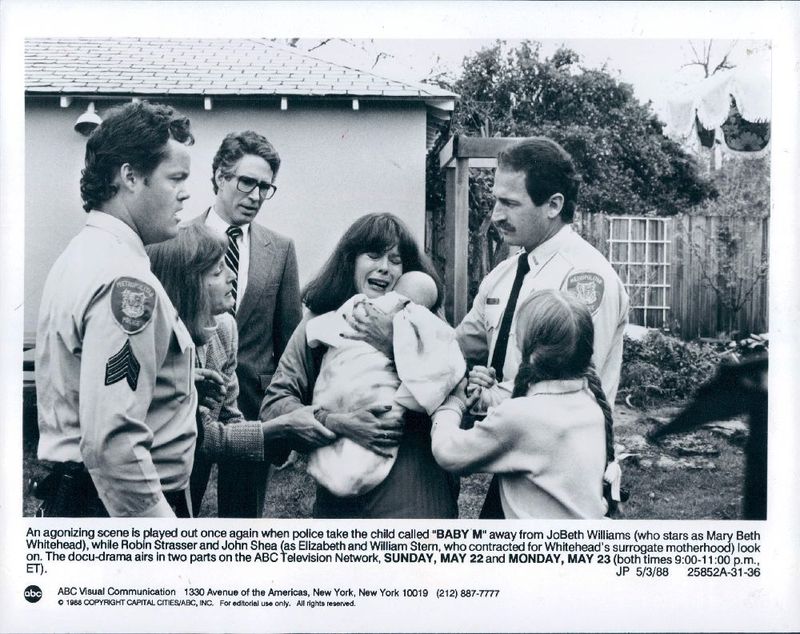 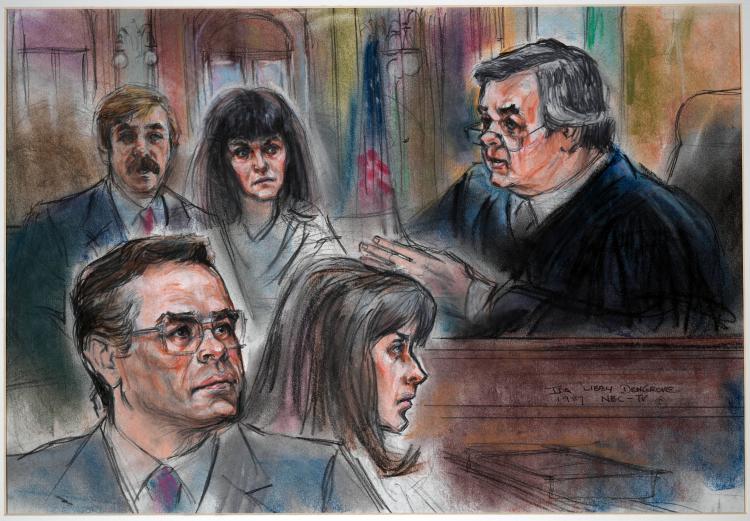 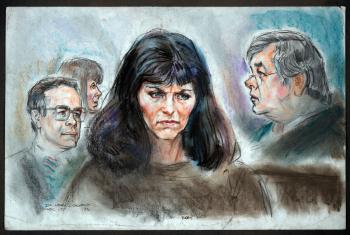 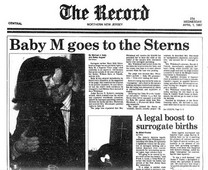