In California, most of the oil and gas reservoirs are conventional and thus found within layers of rock underneath the cap rock. There is a shale formation in California known as the Monterey Shale, however, this has not yielded much throughout the years unlike other shale formations across the U.S. One of the main concerns with fracking in California has been the risk of damage to groundwater and failure to comply with some of the requirements of the Clean Water Act and Safe Drinking Water Act.

The Department of Conservation Division of oil, gas and geothermal resources is responsible for overseeing hydraulic fracturing in the state. 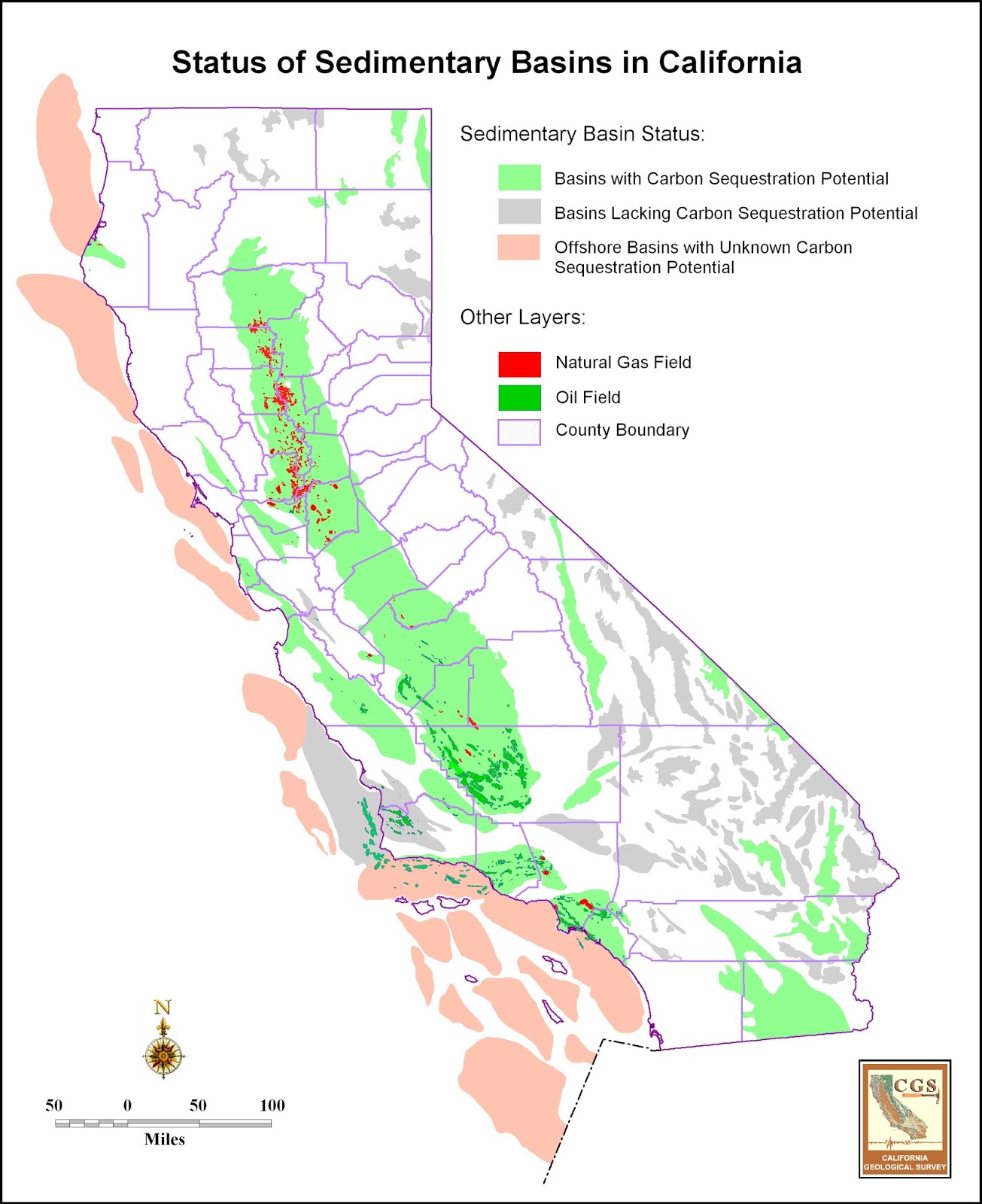