Basic guide for research assistants, including information about the library services and resources. 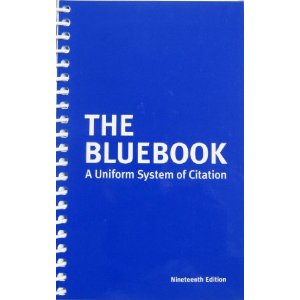