The Archives at Pace Law Library contains several collections of papers of interest to legal researchers and lawyers. 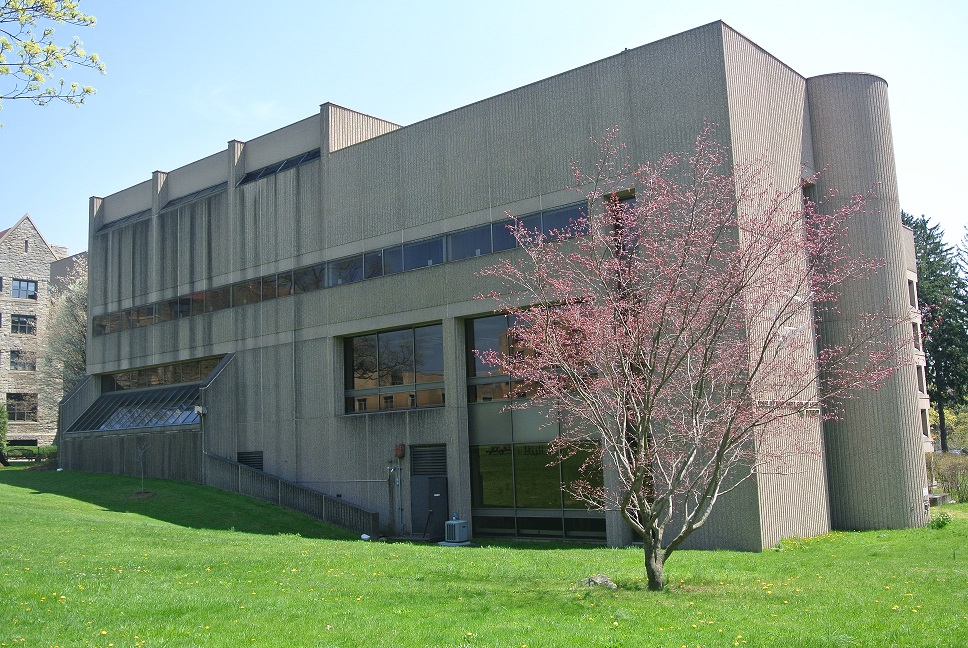 Elisabeth Haub School of Law Archives collect, preserve, and provide access to primary source materials that have been donated by judges and legal scholars. To use the Archives and Special Collections, please make an appointment with, Gail Whittemore.

The researcher is responsible for the careful handling of all materials made available. Materials are to be maintained in the order in which they are received by the researcher. Haub Law School Archives may permit limited reproduction of materials when such duplication does not violate donor agreements and when it may be done without damaging original materials. Copies may be made for research and reference only. It is the responsibility of the researcher to determine any copyright restrictions on, and obtain necessary authorization for, copying and/or other use of the materials. All items researchers wish to photocopy must be shown to a staff member before photocopying.